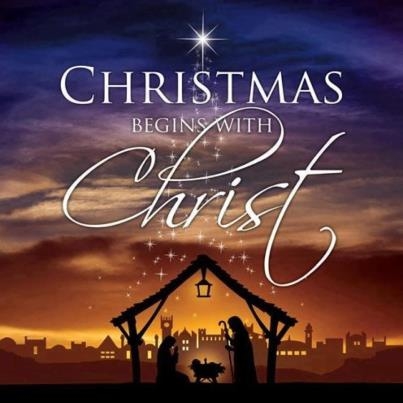 Reprinted with Permission from
Dr. Calvin H. Sydnor III
The 20th Editor of The Christian Recorder

It is by a law in some denominations and I suspect it is by tradition, or the by the decision of assigned pastors in the African Methodist Episcopal Church, that the ministerial vestments and the drapery used in the decoration of the altar should correspond in color that is appropriate for the liturgical season. The colors, if used appropriate to the liturgical cycle, are called the liturgical colors.

White – This is the color of perfection, glory, holiness, and joy. In the African Methodist Episcopal Church and some other denominations, white is used on Communion Sundays. White is also used on the joyous and great festival days of the Godhead such as Christmas Day and during the Easter season (the Sundays after Easter). Many of our churches use white for weddings.

Red – This is the color of blood. It reminds us of the blood of Christ which was shed for the forgiveness of the sins of all of humankind. Red is used during Holy Week from Palm Sunday through Maundy Thursday. Red is also the color of fire and represents fervor, zeal, victory and triumph. Red is used during the Pentecost season to mark the birth of Christ’s church on earth. Some churches use red throughout the Pentecost season, which starts fifty days after Easter and goes to beginning of Advent (Four Sundays before Christmas). Some pastors use red for Pentecost Sunday only and not during the entire Pentecost season.

Green – This is the color of life and signifies growth. Green may be used for the Sundays after the Pentecost (sometimes called the Trinity season).

Purple – This is the color of preparation and of penitence. Purple is used during the seasons of Advent and Lent.

Black – This is the color of deep sorrow and darkness. Black also reminds us of death or the end of life. Black is used only on Good Friday to remind us of Jesus’ death and humiliation on the cross.

Blue – This is simply the color of hope. The hope of the coming and long awaited Messiah. Blue is now being used, in some churches, as the color for the Advent season.

3) Epiphany Begins on January 6
The Epiphany of Our Lord (January 6).
Color: White.

The second through the eighth Sundays after the Epiphany (Sundays always
referred to as the Sundays AFTER the Epiphany
Color: Green.

The last Sunday of the Epiphany (The Transfiguration of Our Lord)
Color: White

Palm Sunday (Sunday of the Passion) and all of Holy Week (Monday – Maundy
Thursday) –
Color: Red

Good Friday – Color: Black (or wear no stole or coverings in the chancel area)

5) The Easter Season Begins on Easter Sunday
Beginning with Easter Eve and all of the Sundays of Easter
Color: White (Gold may be used on Easter Day and Easter evening)

The Sundays after the Pentecost (excluding the first Sunday AFTER the
Pentecost – see # 7 below)
Color: Red (or Green)

Note: Methodist Churches historically have used red throughout the
Pentecost season. Some are now using green throughout the Pentecost
Season, which we used to refer to as Whitsuntide.

7) Holy Trinity Sunday is celebrated on the First Sunday After the Pentecost –
Color: White